Please be informed that all files are protected by Copyright and 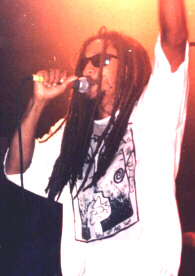 Note: The files are in MP3 Format

If you don't have an MP3 player,